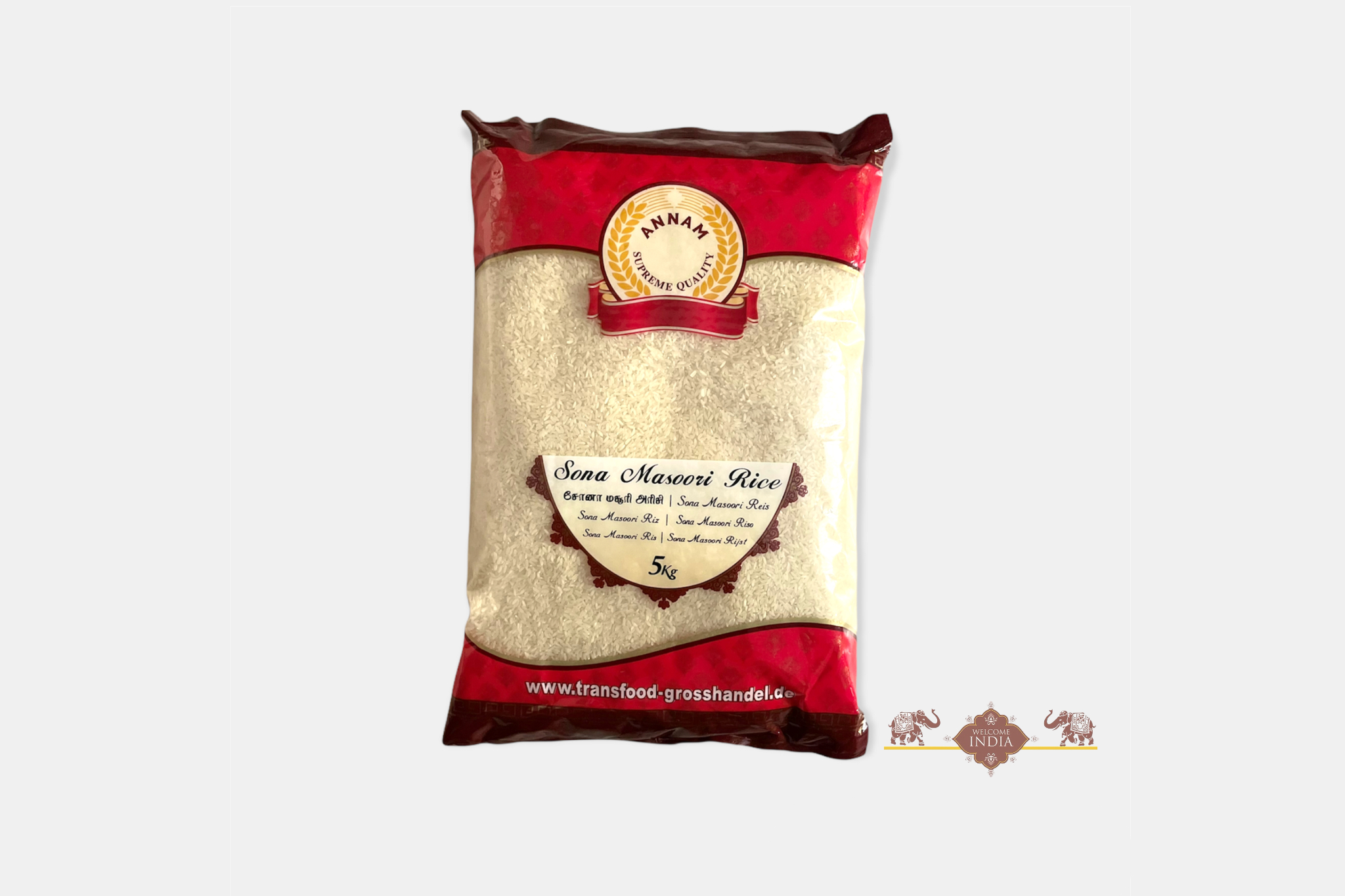 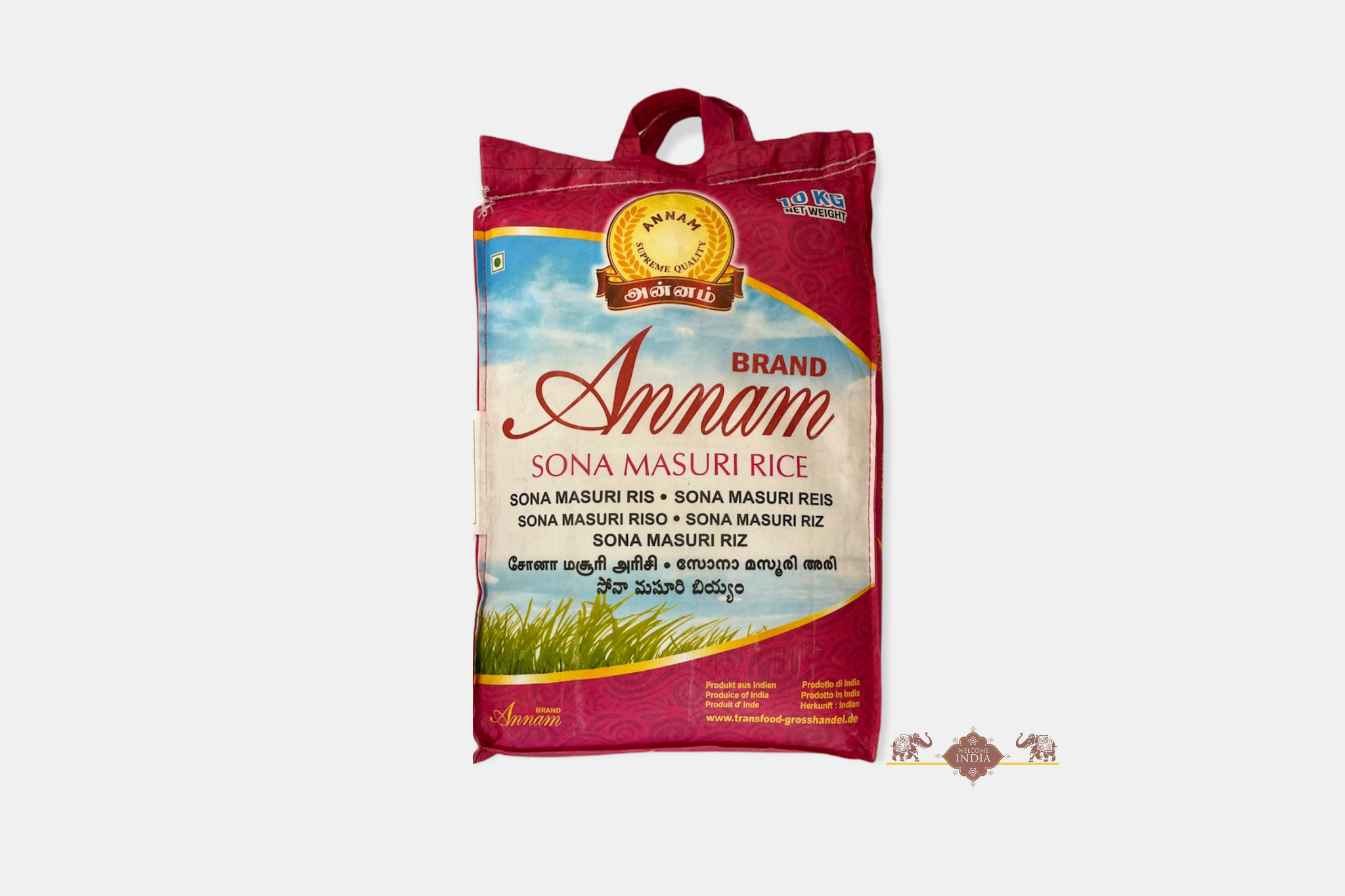 A service has grown in the Indian states of Andra Pradesh and Karnataka, Sona Masuri is medium white rice. It is also light, low in starch and flavors, so you can write Indian and Chinese. Sona Masuri can be used in both sweet and savory dishes but is next popular in biryani, sweet Pongal, fried rice, and idli. Since Sona Masuri contains less than Basmati Rice, it is easier to digest and better in South India for a healthier choice.

Sona masoori is one of the Indian rice, mainly grown for the benefit of Andra Pradesh and Karnataka in India. It is a medium-grain, aromatic rice that is low in starch and low in starch.

Sona masoori is usually used in dishes such as sweet pongal, biryani, idlis, and fried rice. Knowing the value of the Swedish table can be informed as to how it can be used to prepare a meal.

For better flavor and appearance, soak basmati rice in water for 10 minutes before cooking.

Company
About usPrivacy PolicyTerms and Conditions

© 2022 Hindia sp. z o.o. All Rights Reserved. Designed and developed with ❤ in Kraków